Our Sheffield New Muslims leaflet could be used to open up a discussion with family and friends about the differences in a Muslim funeral and burial from what they may be used to. Contact us to request a copy in PDF format.

Below is what is in the leaflet:

In the Name of Allah, the Most Gracious, the Most Merciful 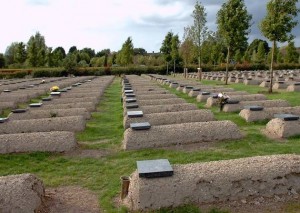 There is no doubt that death is the only guaranteed event that will face each and every single living being, be they male or female, rich or poor, black or white. No one can live one second more nor die one second before the span designated for them by Allah.

As Islamic funerals may be unfamiliar to non-Muslim families, this leaflet has been written to help families and friends prepare and to have something to refer to when a death occurs.

What to do when a Muslim dies:

Further details can be found at

I have found the following person/people who will help you to give me the burial I would like:

Some of the things that you may find different will be the Islamic requirements for:

If I die in Sheffield:

Money to pay for my funeral should be the first thing taken from my estate before the remainder is divided according to Islamic law.

Are you a new Muslim or just interested in learning more about Islam?